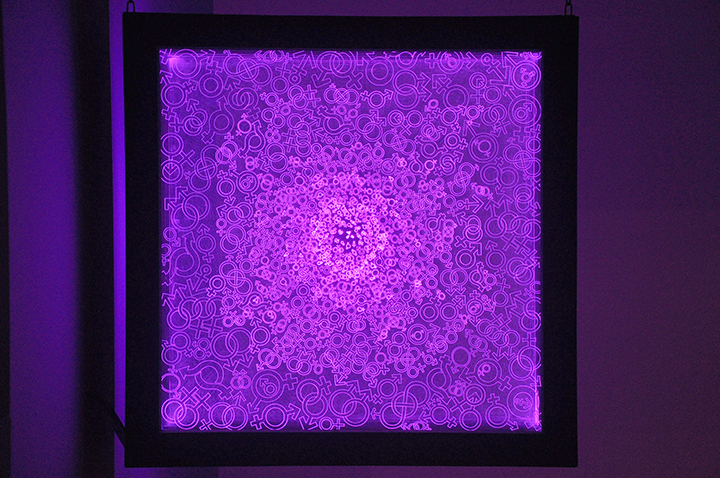 We All are the Dust of the Air

In our daily life we use many symbols to explain something quickly. Male and Female symbols are part of them, which was created 250 years ago and comes from Greek mythology. Ale symbol came from Mars’ armor and female sign came from Venus’ hand mirror. Over these 250 years, gradually other symbols have developed to explain different characters of humans and Transsexual is one of them. With both Male and Female, this sex has been existing since the birth of the world, who are always ignored and since the beginning they couldn’t receive their own symbol alongside Male and Female. They obtained their own symbol after a long time like their human rights, but who cares? Eventually they got the right but respect! If the question comes of equality then three genders are floating , surrounding us, where We All are the Dust of the Air.